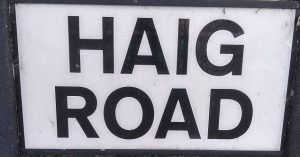 Haig Road is most likely named after Lieutenant Colonel Alfred Edward Gordon Haig 1866-1935. He resided at Oakgrove House. He was educated at Winchester, Oxford and the Royal Military College, Sandhurst. He had a distinguished Military career, serving in India, Egypt and South Africa with the King’s own Scottish Borderers. He fought in WW1and was severely wounded in France at the Battle of Cateau in 1914. He and an injured officer were evacuated in an ambulance however on learning that there were two other soldiers with worse injuries than themselves they gave up their places. Following treatment for his injuries which required an anaesthetic, Lt Colonel Haig woke to find that he had been taken prisoner, whilst unconscious during his operation by the advancing German forces, and then spent over four years as a prisoner of war. He was repatriated in October 1918. In his later life his recreations were cricket, lawn tennis and golf. He was chairman of Stoke Park Council until it was dissolved in 1932. After WWI he took great interest in the welfare of the British Legion, becoming chairman of the local branch. 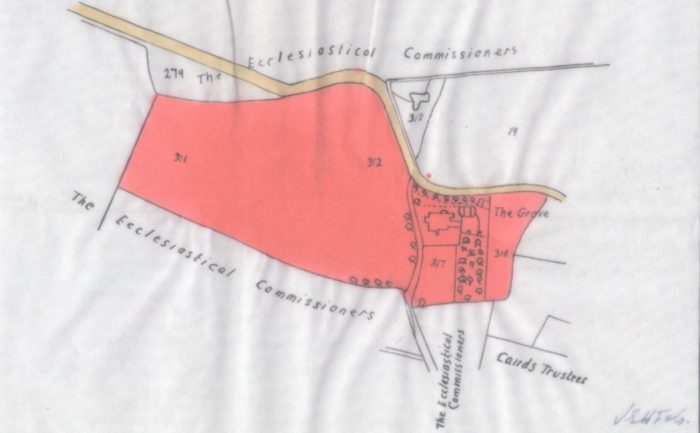