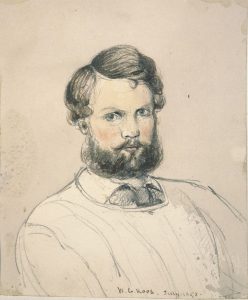 William Gilbert was born in Bishopstoke, on May 20th. 1804, he served in the East India Company as a midshipman from 1818 to 1821, but was unhappy with the conditions and so quit the service. He then spent several years in Italy, returning to England about 1825. There he studied at Guy’s Hospital and then entered the Royal College of Surgeons in 1830. He was an assistant surgeon in the navy for several years but left when he received an annuity from his father’s estate. William Gilbert was an English writer and Royal Navy surgeon. He wrote a considerable number of novels, biographies, histories, essays (especially about the dangers of alcohol and the plight of the poor) and popular fantasy stories, mostly in the 1860s and 1870s. Some of these have been reprinted in recent decades and are still available today. He is best remembered, however, as the father of dramatist W. S. Gilbert of Gilbert and Sullivan. William Gilbert of the Close, Salisbury died on 3 Jan 1890. He was buried in The Close at Salisbury, on 6 Jan 1890 aged 85.

Gilbert Avenue in Bishopstoke is named after him. 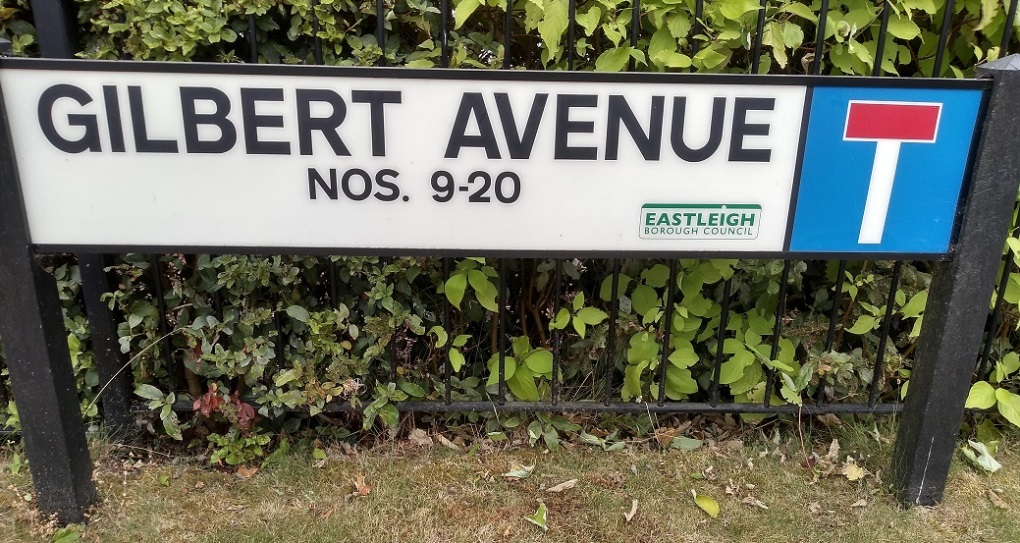