These photos are from Ivan Johns album of patients, who was at “ The Mount” being treated for Tuberculus in 1940/50. The photos were kindly donated to the Bishopstoke History Society by Gillian Johns. Her husband Ivan Johns was a patient there three times aged 16 to late twenties. It wasn’t until improved antibiotics given with other medication that the TB was finally overcome. 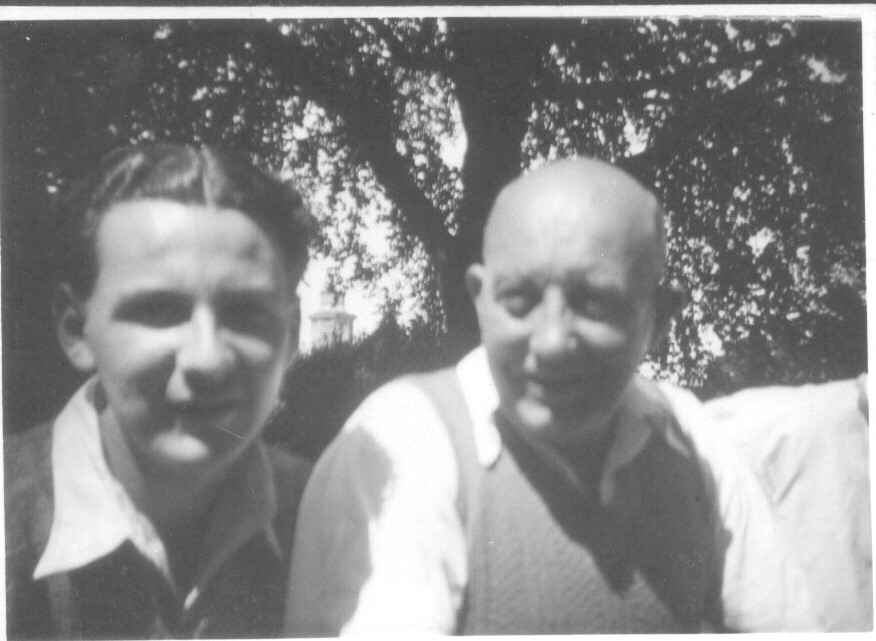 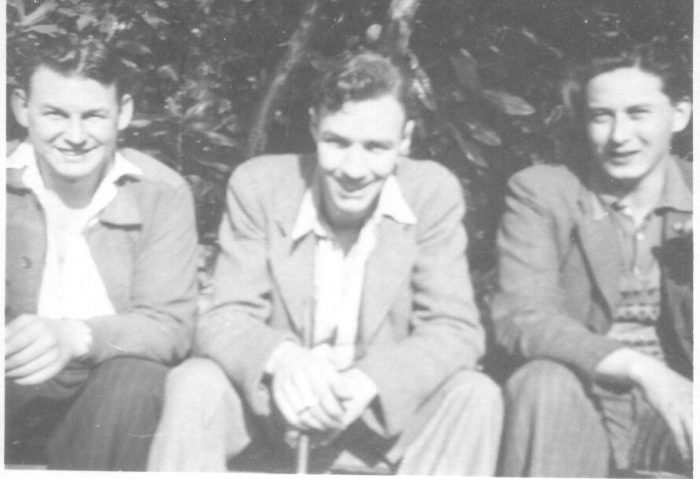 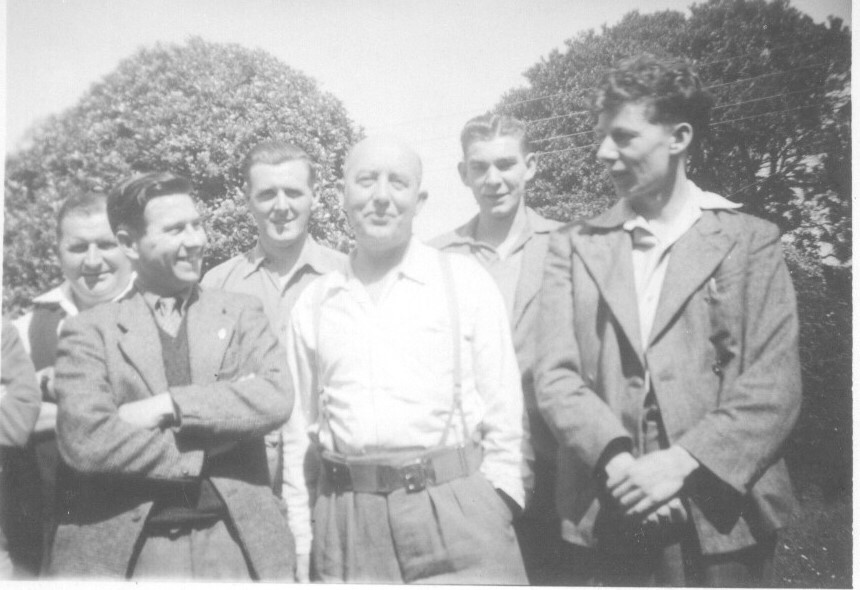 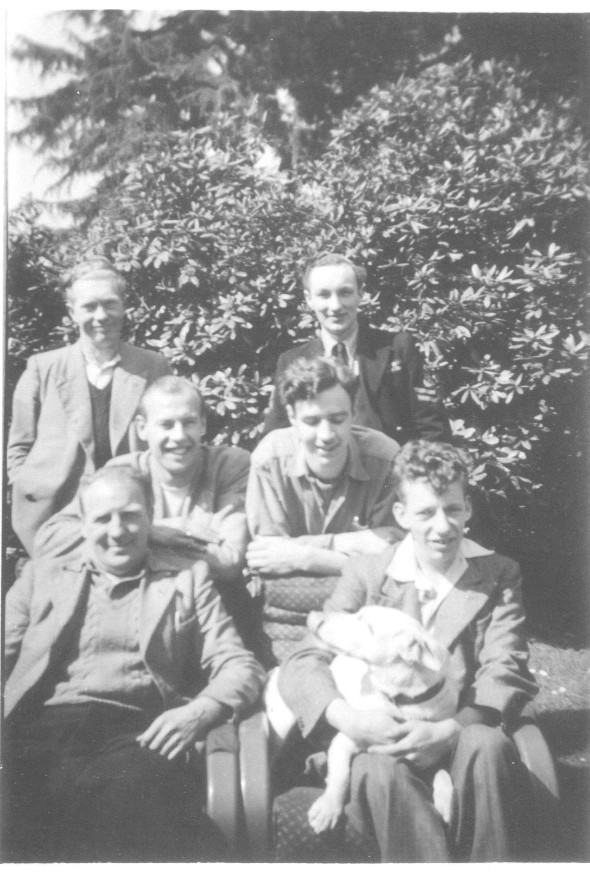 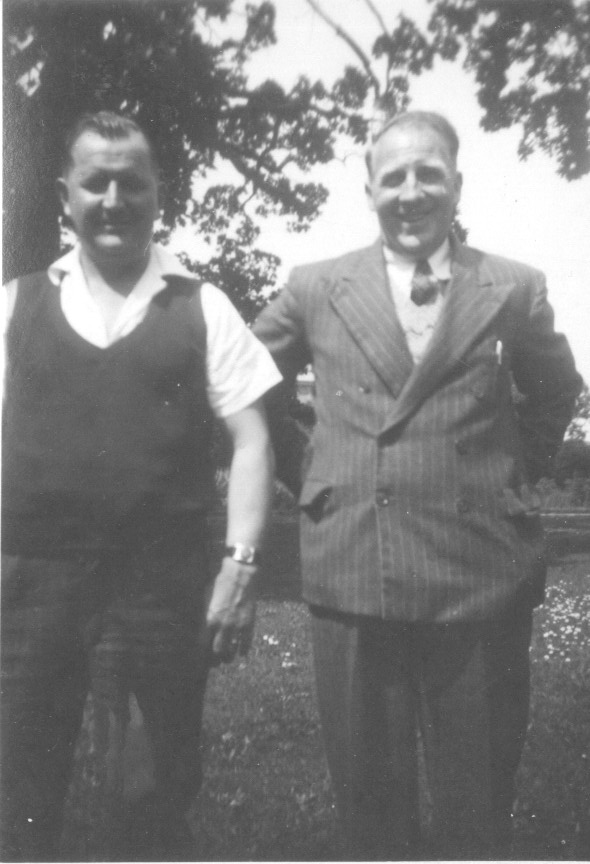 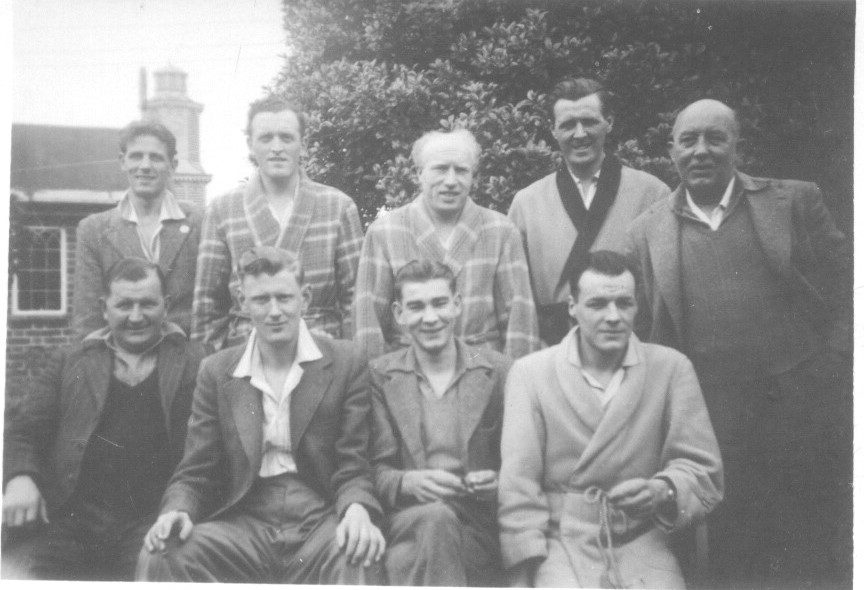 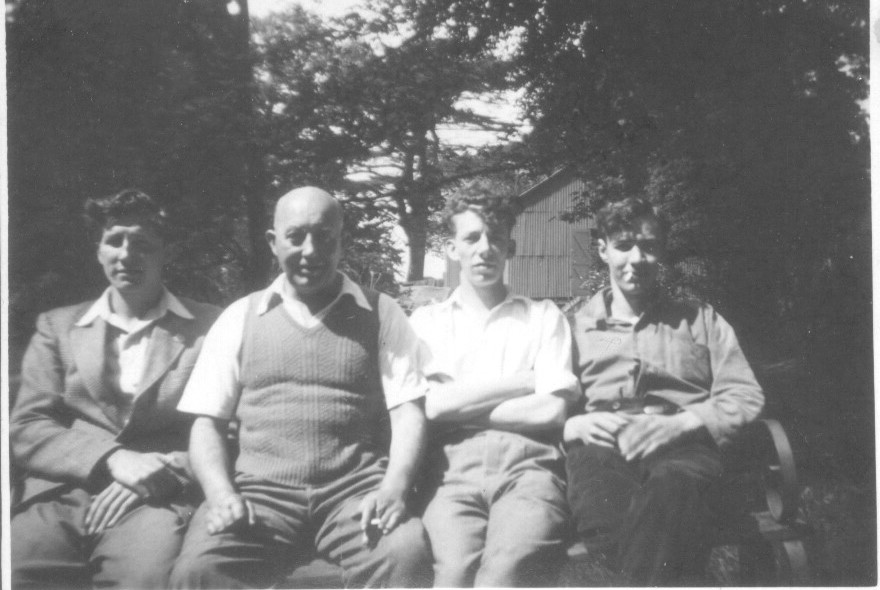 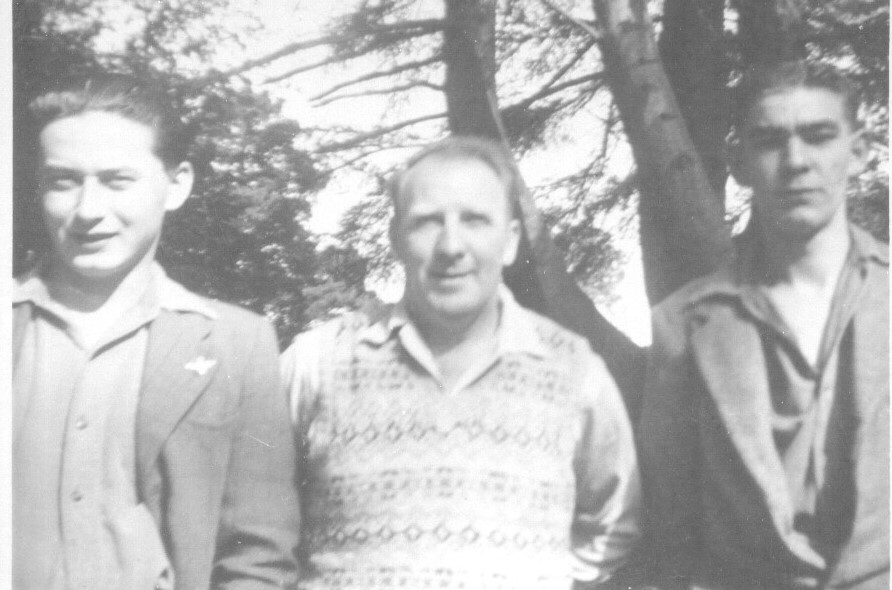 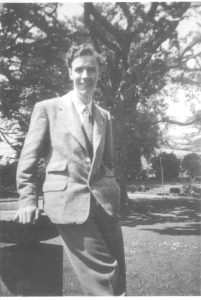 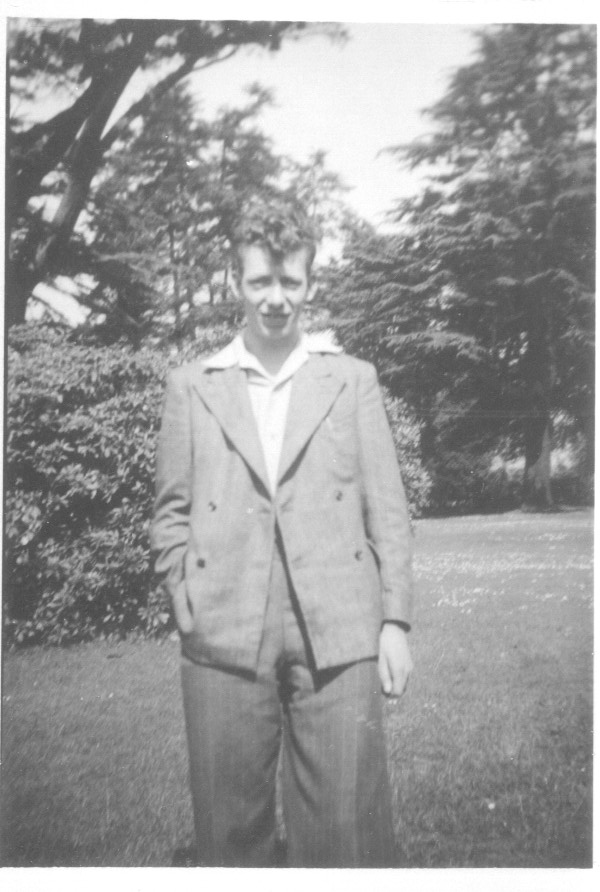 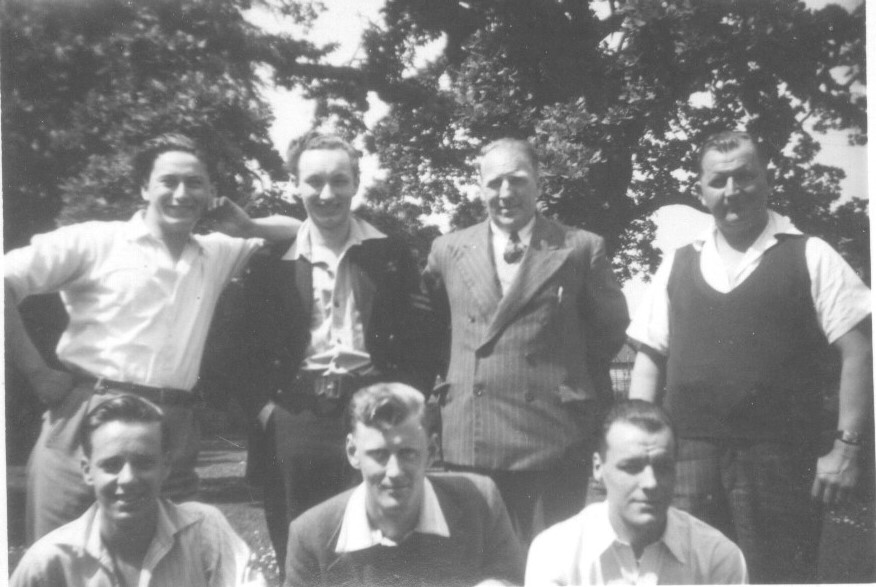 Treatment at The Mount was rest and the men were only allowed to smoke at certain hours. Break the rules and the patients were told to leave. The sheds outside the hospital in the grounds, had three sides so they were open to the elements but could be ‘turned’ round to avoid the worse of the weather.  This allowed the patient to have lots of fresh air, winter and summer. 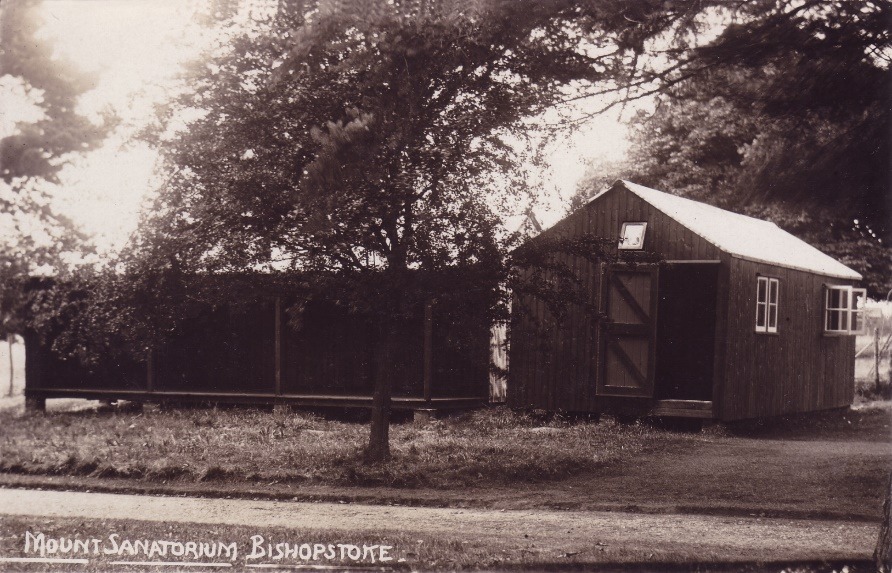 Even though Ivan had TB for several years and was an inmate of The Mount whenever the disease flared up, which was several times, he managed to survive until aged 92.

Ivan told me how they made doll houses and furniture and created leather purses etc. This was before it changed hands. It was a way of earning some money and keeping busy. Yes, the sheds had 3 sides so the patient was getting fresh air all the year round.  Hot and cold.

Sadly, the man who’s job it was to move the dead patients’ bodies out would put his head round the door and say to the men. ” Still here then? ”